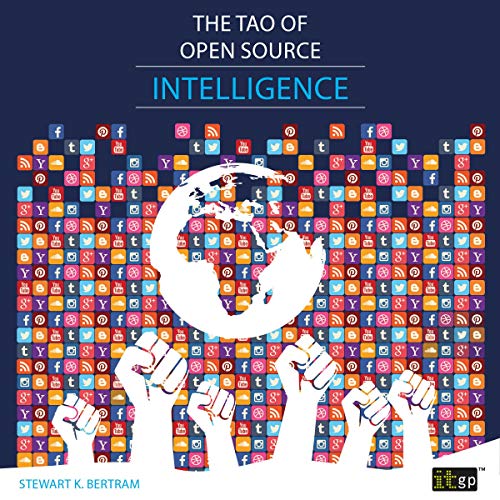 For years the CS:GO community has speculated about whether Valve would ever update the game to Source 2, the successor to the Source engine on which Counter-Strike currently runs.

Despite moving Dota 2 over to the new engine in 2015, Valve have long been silent on whether CS would ever receive the same treatment. In early 2020, however, rumors began to circulate that the port was finally on its way. Now, further reports suggest a timeline for when fans might expect the arrival of Source 2.

Meanwhile, cryptic tweets from the developers suggest there’s something in the works more immediately – but exactly what it might be remains to be seen. Speculation abounds as to map updates, 128 servers, and more – catch up on the latest details in this video.